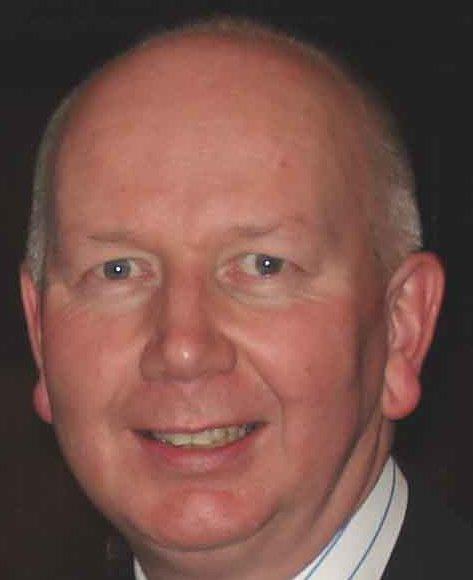 Ian is married with two children and was previously the Minister of Viewfield Church in Stirling for 11 years. Following a career as an International Credit Analyst with the Bank of Scotland, he trained for the Church of Scotland Ministry at the University of Glasgow (B.D.) and Princeton Theological Seminary, U.S.A. (Th.M.). Worship, pastoral care and Christian education are important areas of ministry for Ian.Ian is a Trainer and Supervisor of students for Ministry for the Church of Scotland with a particular interest in Pastoral Supervision. He is also an Ascend Pastoral Supervisor. Ian is a former Chairman of the Housing and Loan Fund which assists Ministers and their families with housing in their retirement on behalf of the Church of Scotland. In his spare time, he likes to swim and to read fiction.Ian was inducted to Springfield Cambridge Church on 26th January, 2006.